Here Is A List For Simple Frame of Reference: 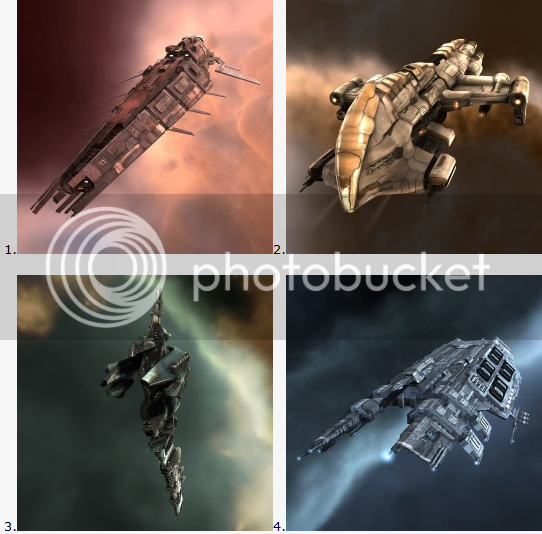 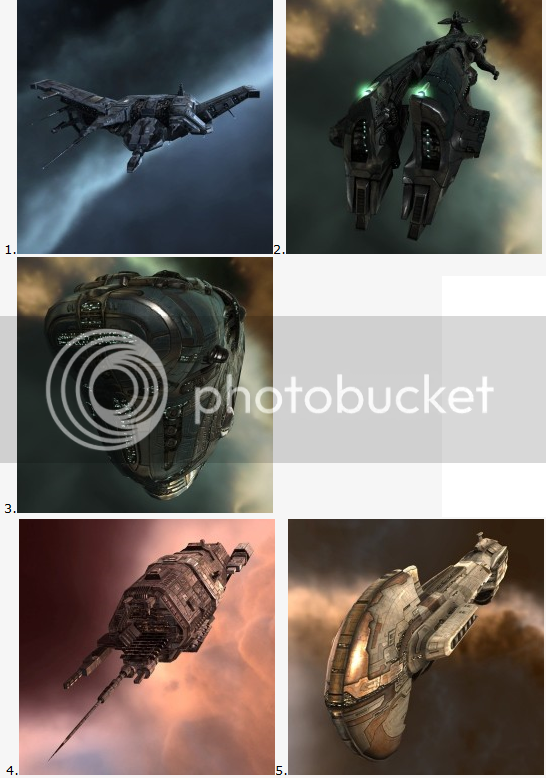 Basically: Death to the Ravens, and then get the Blaster boats off the field ASAP. Once that is done, the most dangerous ship on the field is the Explosive dealing Typhoon. Variations do apply here, and it will depend greatly on the compositions of the enemy fleet. But for simplicities sake and training purposes we will call this our basic standard for calling Primaries.

RANGE IS A BIG FACTOR

Say that you have a Harbinger at 5KM and a Hurricane at 15 KM, you want to go for the Harbinger first because he is closer, and as a result, he is inside of your Fleet's Optimal Range. You will melt him very quickly. By the time the Hurricane burns closer to your fleet, the Harbinger will be dead, after which, you can primary the Hurricane.


Say that you have a Typhoon at 10KM and a Megathron at 20KM... you guessed it, you nail the Typhoon first and then go for the Megathron.

RANGE GIVES PRIORITY TO YOUR TARGETS!! The closer it is, the faster it needs to die.
Posted by Fiori 161 at 7:02 AM